Teen Patti is not only just a casino card game but is almost a part of the Indian culture itself. In this guide, you can find everything you need to know about Teen Patti and the best sites to play the game for real money in India.

Sharing many similarities with Poker, Teen Patti is one of the most commonly played games by millions of people in India during Diwali. Keep reading to find out more about the game and the options you have when it comes to playing Teen Patti online in India!

Teen Patti is a legendary Indian casino card game. If you’re a desi gambler, you must have come across Teen Patti at some point in your life. For most Indians, Teen Patti can actually be the first game that gets them hooked to casinos and card games as it is often played in social settings during Diwali and other festivals.

A lot of the major online casinos in India provide some variants of the game with some of them also offering live versions of the game too where you can play against real players with a professional dealer conducting the betting rounds via live streaming video.

How is Teen Patti played?

Teen Patti is based on poker and its rules are quite similar to the game. Some online casinos even refer to Teen Patti as “Three-Card Poker” due to the similarities between the two games.

The most common variant of the game is played with a 52-card deck without the jokers. All the players on the table are given three cards from the deck and an ante (also known as boot) is collected from every player before the betting starts. The ante or the boot is half the amount of the standard bet amount which is also known as chaal.

The ante amount collected from the players is added to the pot. The betting rounds start after that and the pot keeps growing until someone wins the hand by having the highest-ranking hand at showdown or being the last remaining player in the hand. The pot is then collected by the winner of that hand.

In order to understand the game better, let’s go through how a hand is played in Teen Patti:

Suppose players A, B, and C are playing a hand. The dealer collects the ante of 100 chips (the stake / chaal is 200 chips in this case) from the three players and deals them three cards each.

Here is where it gets interesting - since B is a “seen player”, the minimum bet that C has to make is half the bet that B made and not the entire bet.

In Teen Patti, when you’re betting after a “blind player”, the minimum bet for you is equal to the bet made by the “blind player” but if you’re playing after a “seen player”, the minimum bet you’re required to make is only half the bet amount made by the “seen player”. So in this case, C has to make a bet that is at least half the bet made by B.

The betting rounds will continue until either two of the three players fold (also known as pack in Teen Patti) or if only two players remain in the hand, and one of them wants a “show” instead of making a bet.

In that case, both the players will have to show their hands and the better hand wins. In the case only one player remains in the hand, there is no need for that player to show his or her cards and they win the pot automatically.

It is a good idea to try out a few hands using casino bonuses to get a hang of the game before playing it with real money. This way you have the chance to familiarize yourself with the rules of the game so you can win big when you play with real money. 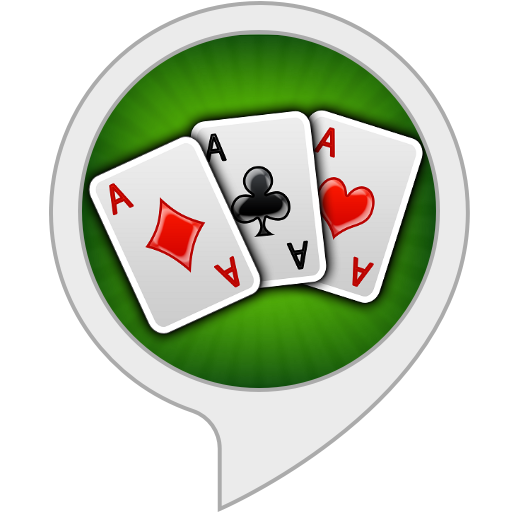 Straight Flush / Pure Sequence
A straight flush or a pure sequence is three cards that are consecutive and have the same suit. For example - 7-8-9 all hearts or J-Q-K all spades.

Straight / Normal Sequence
A straight or normal sequence is three cards that are consecutive like 5-6-7 or 9-T-J.

Flush / Colour
A flush or Colour is a hand with three cards of the same suit. For example, 5-8-2 all spades and 6-K-T all hearts.

High Card
A high card is the lowest hand when you don’t have anything else. 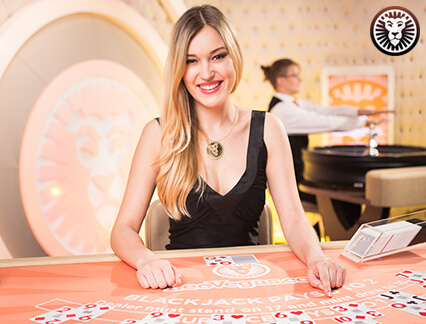 Other than playing Teen Patti online, you can also play Teen Patti live on many online casinos in India that offer live variants of the game in the live casino section. Live Teen Patti games are usually conducted by professionally trained dealers streaming via live video and you can also talk to other players via live chat options.

Most of the online casinos in India allow players to play Teen Patti on your smartphone using their dedicated mobile app or a mobile website. With Mobile Teen Patti, you can experience the fun of winning big whenever you want, regardless of where you are!

Playing Teen Patti using welcome bonuses provided by online casinos is a great way to learn the game. The best casino website in India with the best bonus offers for Teen Patti is LeoVegas.

Teen Patti is one of the most well-known Indian casino card games and with online casinos in India, you can enjoy playing the game at any time wherever you are. Click on the button below to find the best casino sites in India to play Teen Patti!