With online lottery sites in India, you no longer need to leave your house to stand a chance to win cores!

Online casino games and sportsbooks might be the new trend in India but lotteries have always enjoyed more legitimacy in the country. Today, it’s easier than ever to play international lotteries right from the comfort of your home.

Learn more about the best online lottery sites in India, how state lotteries work, and how to play huge international lotteries like Powerball and MegaMillions using your favorite device! To ensure you stay updated with the latest information and the best options, we update this page frequently to reflect all the latest changes in the industry!

How do Online Lotteries Work?

Online lotto sites have been around for more than a decade. How they work is very simple -

How to ensure a lotto site is legitimate

Even though all the lotto sites reviewed on this site are genuine, it is also true that there are a number of different sites out there which are scams. In case you're looking for some warning signs when it comes to lotto sites, here are a few:

As of date, regulated state lotteries in India do not permit online ticket sales. However there are several websites that claim to be selling state lottery tickets. However, these sites are often scams. Before depositing money into any lotto site, it is extremely important to ensure that the site is regulated and has a valid license.

Legality of Lotto Sites in India

The legality of lotteries in India is decided by the state government and not the central government.

Out of the 29 states in the country, 13 of them have regulated legal lotteries run by the government. These states include Arunachal Pradesh, Assam, Goa, Kerala, Madhya Pradesh, Maharashtra, Manipur, Meghalaya, Mizoram, Nagaland, Punjab, Sikkim, and West Bengal. In these states, it is legal to buy lottery tickets and participate in lotteries created by the government.

Fortunately, even in the states where lotteries are illegal, it is still possible to use online lotto sites as these sites do not fall under any legal jurisdiction which makes using lotto sites fully legal to play on.

Naturally, since the income from lotteries is not illegal, winners are still liable to pay taxes on their winnings and comply with India’s anti-money-laundering regulations.

The first national lottery in India was established in 1967. The Government of Kerala launched it, and the program was called Kerala State Lotteries.

Over the next few decades, other states started taking note of the lottery’s success in Kerala and created regulated lotteries in their states too.

In India, 13 out of the 29 states have regulated lotteries. However, to be eligible to buy tickets, a player must be:

Here are some of the best national lottery games in India:

Initially, the Kerala State Lotteries department started with only one lottery, but over the years has expanded to provide seven weekly lotteries (Pratheeksha, Dhanasree, Win-Win, Akshaya, Bhagyanidhi, Karunya, and Pournami) and six more bumper lotteries too.

Running Since: 1967
Operator: Government of Kerala 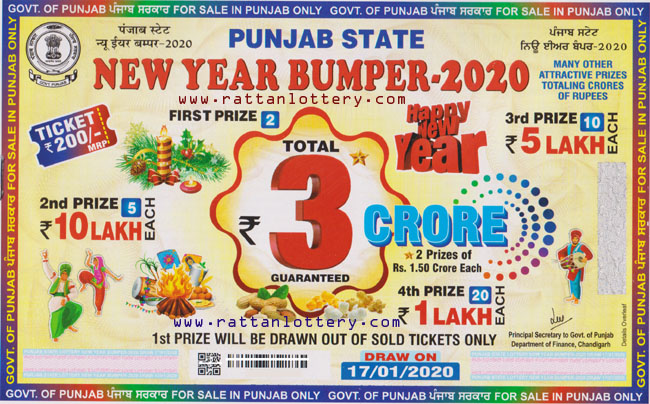 Running Since: 1968
Operator: Government of Punjab 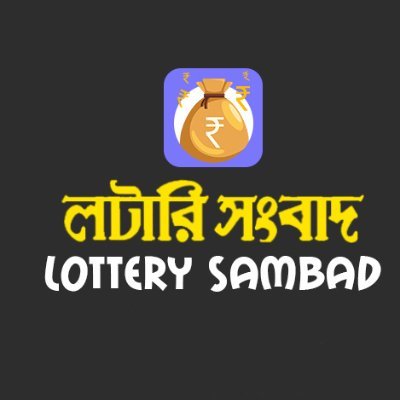 Lottery Sambad is a Bengali daily lottery newspaper published in Siliguri and distributed mostly in the state of West Bengal and adjoining areas.

The newspaper can also be found online, making it convenient to check the results of multiple state lotteries at the same place.

Restrictions on state lotteries in India

As you might have noticed, there are many different state lotteries available in India. However, most of these lotteries require you to be a citizen of the state to buy a lottery ticket.

Most Indian state lotteries do not allow you to buy tickets online. In 2005, the Kerala State Government banned all online and computerized lotteries and only physical ticket sales are permitted today. Similarly, the Government of West Bengal has also banned online ticket sales for their lotteries.

Punjab State Lotteries also does not permit online ticket sales as of date. However, it is very likely that the government will introduce it later.

While there are a few sites that claim to offer online ticket sales for state lotteries, they are not licensed and have a very high chance of being scams. Since the state lotteries are controlled by the government, it is highly advised to buy state lottery tickets from only authorized sellers.

To be protected against scams and frauds, it is a good idea to check for the licenses and regulations that the lotto site follows.

All the lotto sites featured on this page are regulated and licensed to operate internationally. Since they do not sell Indian state lottery tickets, they do not fall under the laws that are set only for state lotteries in India, such as the ban on online ticket sales.

Fortunately, thanks to the internet, you are no longer limited to your state’s lottery. You can participate in lotteries around the world and stand a chance to win millions of dollars!

Here are some of the popular international lotteries you can play using the lotto sites featured on this site. 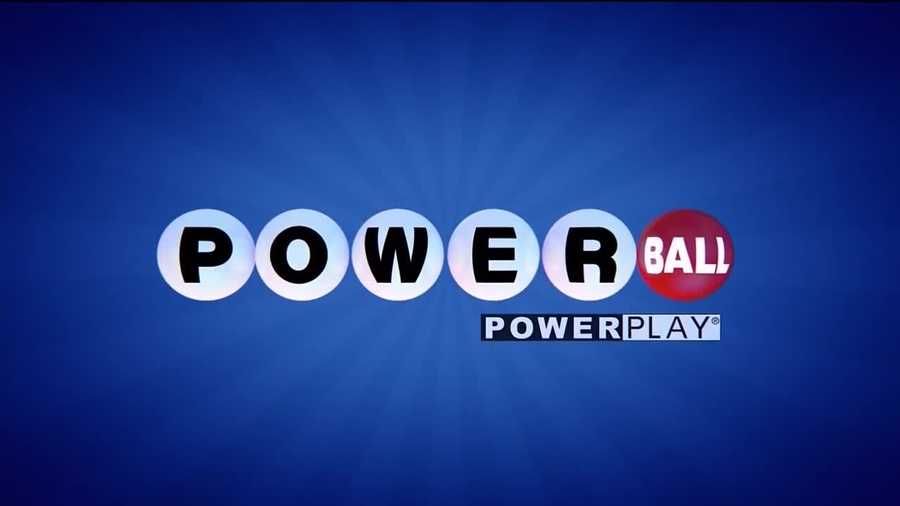 US-based Powerball is one of the most popular lotteries in the world. It is also known for having the biggest jackpot globally, with the record set at 1.586 billion dollars! The jackpot keeps getting bigger over time if it remains unclaimed.

The Powerball draws take place every Wednesday and Saturday evening. For Indian players, the draw is held every Thursday and Sunday morning due to the time difference.

With tickets costing just $2 to $3, the Powerball offers you the chance to win more than a billion dollars! 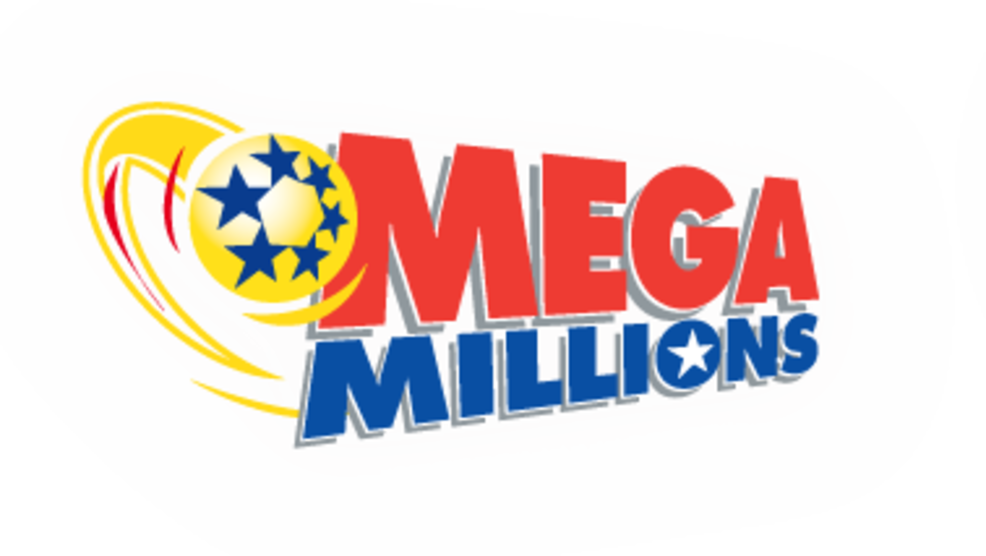 Mega Millions initially started as a lottery game called “The Big Game.” Initially, it was limited to only a few states in the US but currently covers almost every state. Mega Millions is the second biggest lottery game in the country, ranked only after Powerball.

The record for the biggest jackpot in Mega Millions is set at a whopping 1.537 billion dollars! The lottery game conducts draws every Tuesday and Friday evenings in American Eastern Time. The tickets for Mega Million cost in the range of $2 to $3 depending on the type you’re playing. 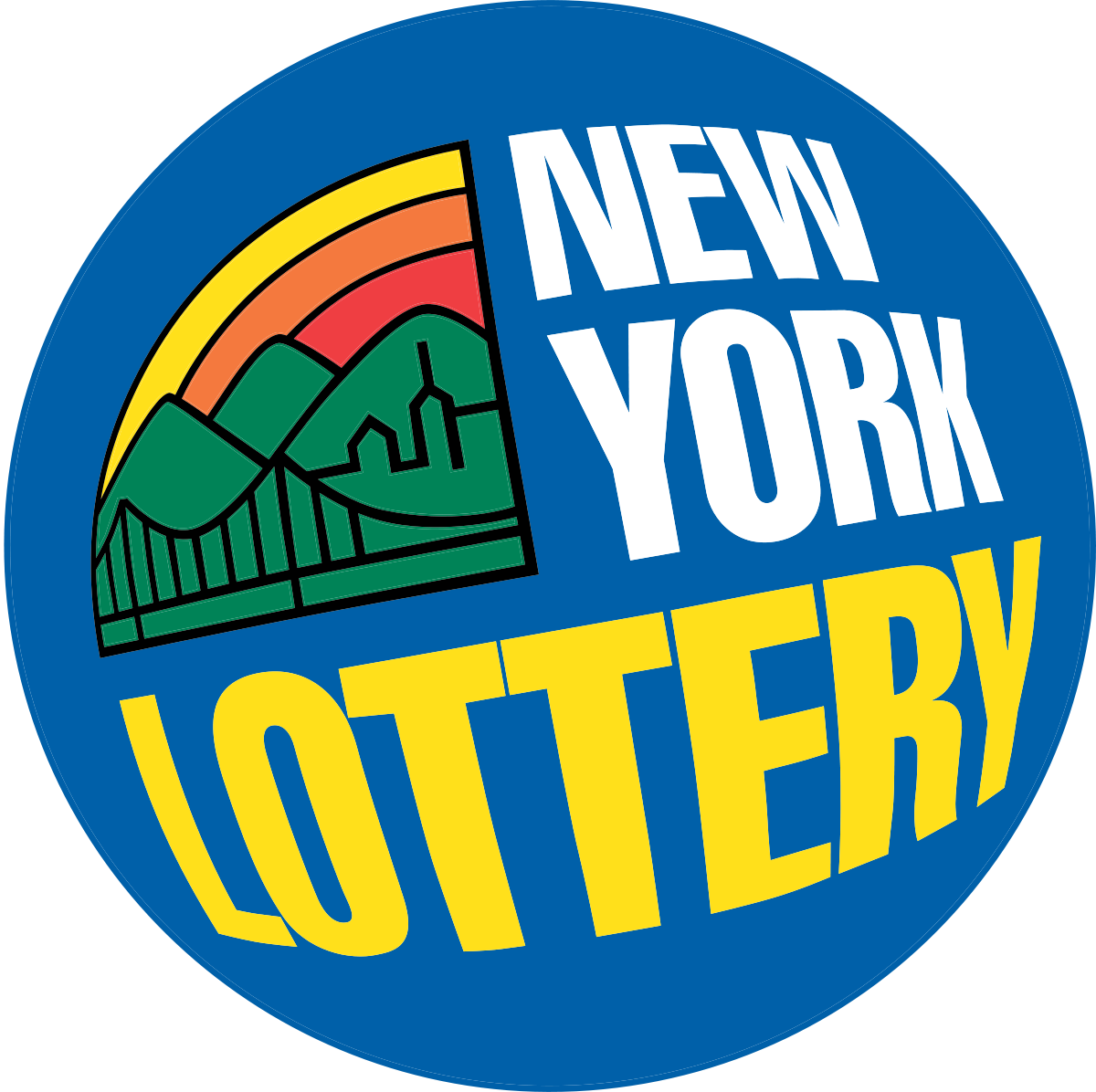 The New York Lotto is the lotto game of the New York Lottery. The lotto results are drawn every Wednesday and Saturday with tickets costing $1 per two games. However, the lotto’s jackpots fixed to 40% of the sales value, which is very low compared to bigger lottery games like Mega Millions and the Powerball.

Over a few decades, since it launched in 1978, the New York Lotto has seen declining sales due to the relatively low jackpot prize and better options being readily available.

The EuroMillions is a lottery that spans not only multiple cities but multiple countries! The transnational lottery operates in various European countries, including the UK, France, Spain, Austria, Belgium, Ireland, Portugal, Luxembourg, and Switzerland.

EuroMillions drawings are held every Tuesday and Friday night in Paris. The tickets for the lottery can cost anywhere from €2.50 to €3.50. The record for the largest EuroMillions jackpot to date is set at €190,000,000.

The drawings for the SuperEnalotto are held every Tuesday, Thursday, and Saturday evening in Italy. Do note that while the jackpot provided by SuperEnalotto is high, the odds of winning the jackpot is one of the lowest in the world.

El Gordo de la Primitiva, also commonly referred to as simply El Gordo, is a state lottery in Spain. The minimum jackpot is guaranteed to be set at 5 million euros. The drawings are held every Sunday afternoon in Spain.

Just like EuroMillions, the EuroJackpot is a transnational lottery based in Europe. The participating countries in the EuroJackpot include Denmark, Finland, Germany, Sweden, Poland, Spain, Norway, Hungary, Italy, the Netherlands, Slovenia, Slovakia, and a few other European nations.

The jackpot starts at 10 million euros and, depending on circumstances, can be extended to 90 million euros. The tickets for EuroJackpot cost 2 euros per line, and the draw takes place every Friday night in Helsinki.

Why play on lotto sites in India?

Even though winning the lottery is mostly about luck, several things can improve your returns and chances of winning. Online lotto sites make it easier and more convenient to play the lotto more smartly.

Here are some reasons why you should play on lotto sites in India:

Yes, it’s legal to play lottery online in India and they have the same chance of winning as Europeans and American players.
The winnings will be added to the players' accounts. Choose a payment method to transfer the winnings to a bank account, E-wallet or debit card.
Powerball is normally the lottery with the biggest jackpot and they have most of the winning records in the world. The second place is Mega Millions.
Kerala State Lottery is considered to be the biggest lottery in all of India. It offers an online lottery for all Indian players as well.
Compare Lotto sites